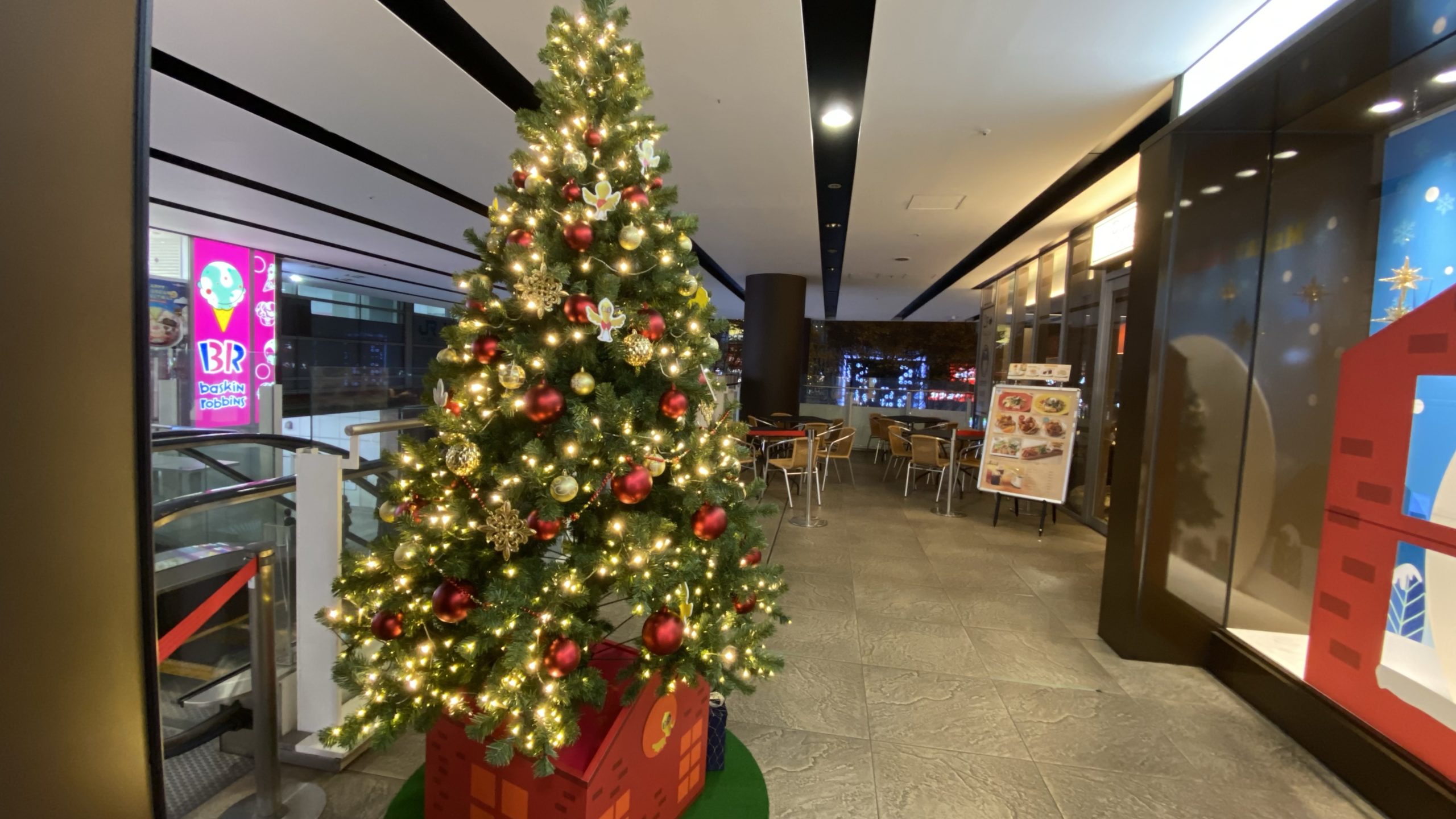 Christmas literally means the Mass of Jesus Christ and is a nativity to celebrate the birth of Christ.

It is said that the history of Christmas in Japan is the first in 1552 (Astronomy 21) when missionaries invited Japanese congregations to hold a Misa for the birthday of Christ in Yamaguchi Prefecture.

Christmas was not accepted until the beginning of the Meiji era due to the crackdown on Christianity in the Edo period.

History of Christmas in Japan

In 1900 (Meiji 33), Meidi-ya, which was founded in Yokohama, opened a store in Ginza and sold products for Christmas.

Christmas will be widely accepted.

You can see that the gorgeous illuminations have colored the city since this time.

Today, Japan is one of the minority countries that does not have Christmas as a national holiday, but Christmas was a holiday for 21 years from 1927 (Showa 2) to 1947 (Showa 22).

Around 1950 (Showa 25), the number of children increased explosively due to the generation called baby boom.

It is said that around this time, the Fujiya made the prototype of a Christmas cake unique to Japan.

After that, the Christmas sales season of department stores became overheated, and Christmas became established in Japan.

I rushed through the history of Christmas in Japan, but looking back on the history, I feel that the Japanese, whose Christians are only 1% of the population, could understand a little why they like Christmas so much.