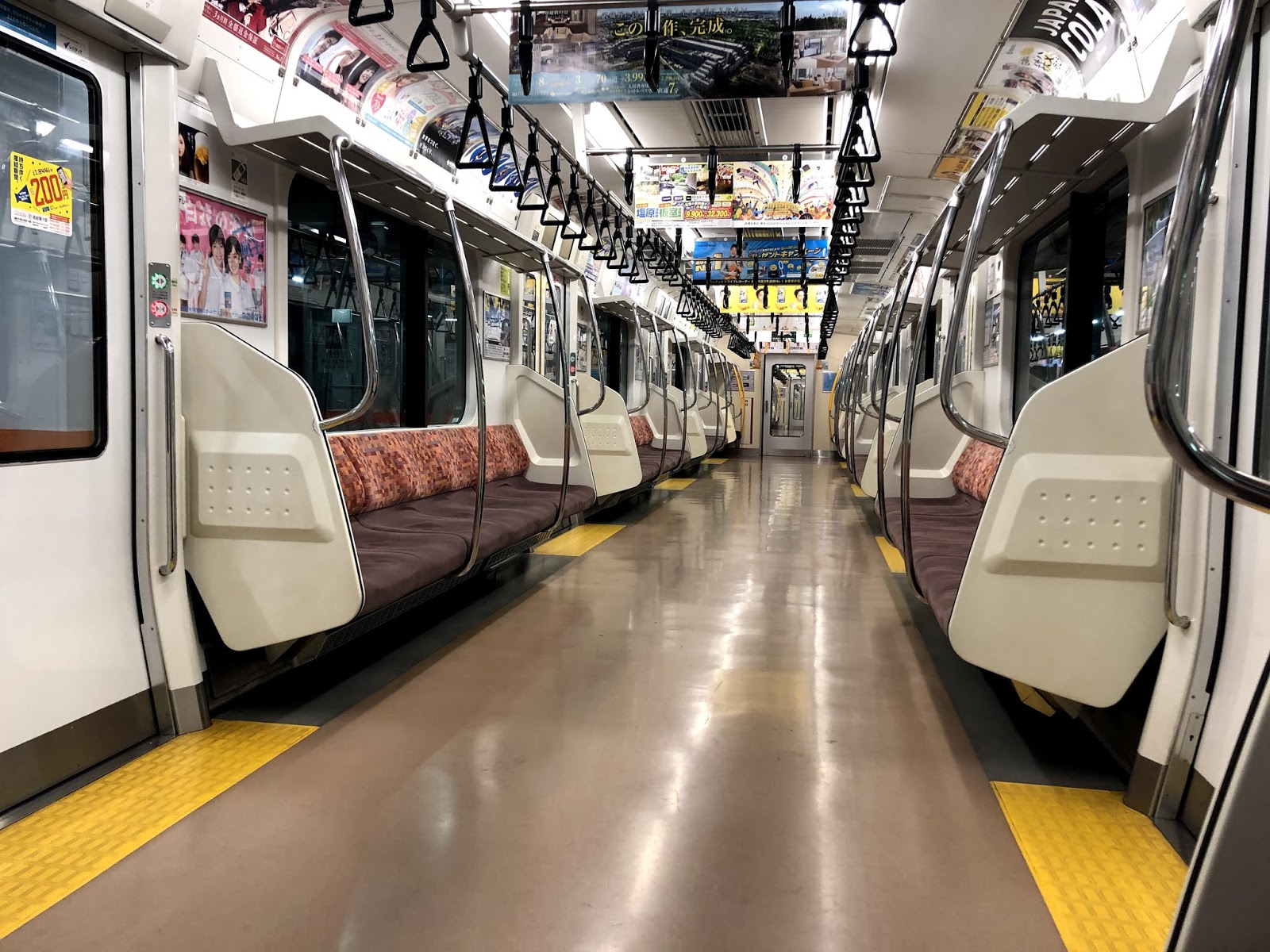 Millions of people travel by train every day. Traveling by train in Japan is the easiest and most convenient way to get around. The Japanese train travel experience is usually very clean, easy and fast. In Japan the trains are almost arrive on time. Including a second count. As we know that different country rules are different, some general rules you have to follow or some things you should avoid while traveling on the train in Japan are.. As a foreigner here are some of the most important Japanese train etiquette tips . And as a foreigner, we may be excused for not knowing Japanese culture and rules, but knowing more about Japanese culture will help you make a good impression on Japanese people. lets discuss about some most important tips for train etiquette in japan. It may be helpful for those who loves Japanese culture and hoping to coming to Japan. 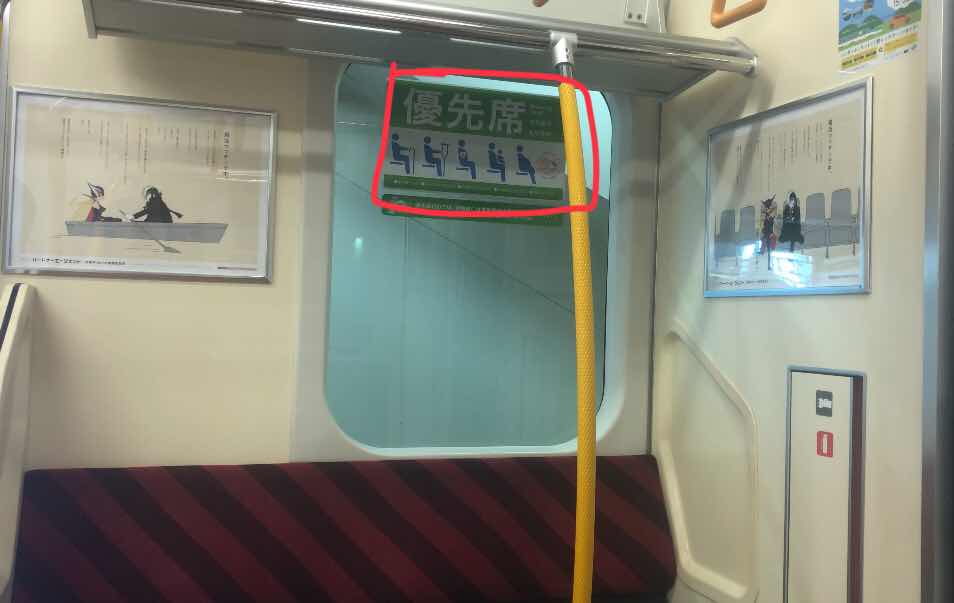 Are you kidding me?? not only for train its pretty common for all public transportation around the world.I ts our responsibility to give seat to the elders,pregnant women,small children and those with disabilitie s.You can seat to that priority seat if there is noone,but remember to give up your seat to those who need mor e.And i am sure he/she will say you ARIGATO with a big smile. 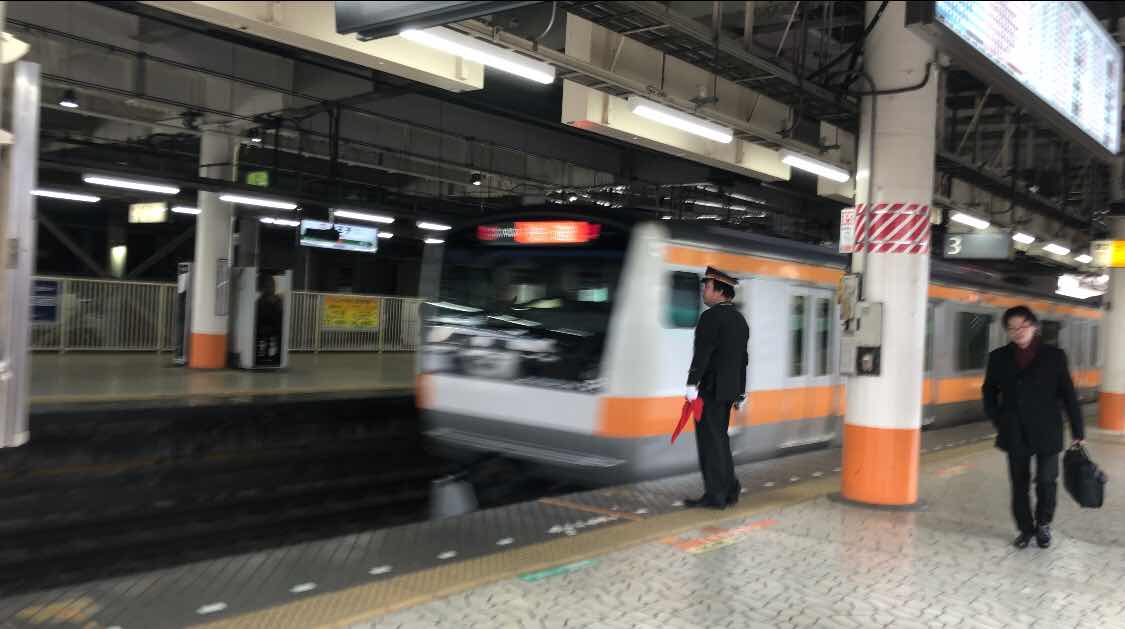 Be sure to always stay behind the thick Yellow textured line and make sure you are far from the edge before Train arrives.Stand in the side line and let people to get off first. 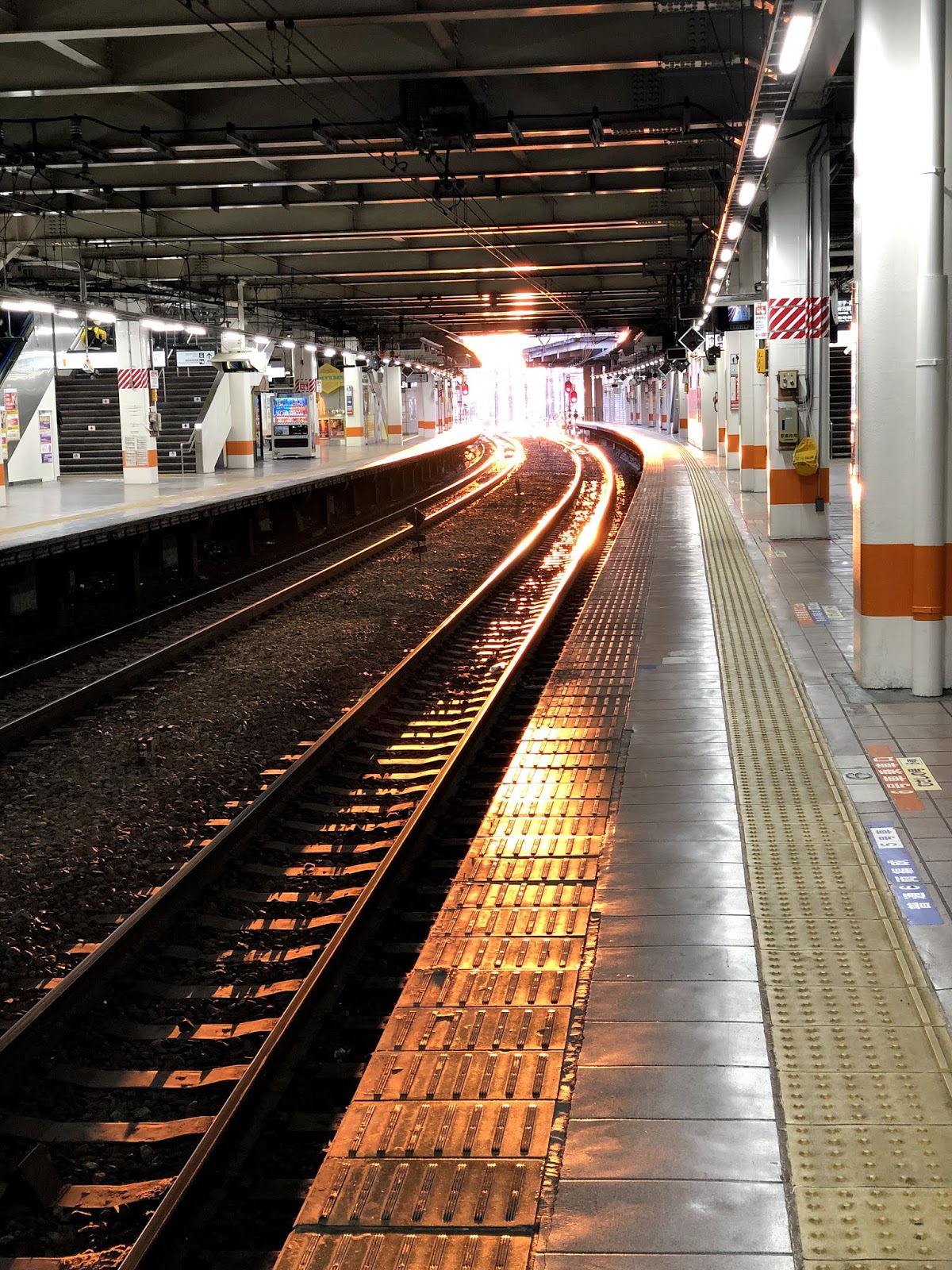 The train only stops for few seconds so its best to moving towards the door ,when your destination is coming up. During rush Hour Japanese train is very busy.In most case people will move asides from others when they know they are leaving ,but in rush hour you have to push yourself slightly to take off from the train.And do not forget to tell Sumimasen (すみません).

Dont take up seat space.In Japan most people work crazy long hours so to sit in a train is the best time to rest in case you got a chance to sit during rush hour.Your are lucky. Make sure that you are not taking other extra seats.Always put your bag pack in your lap or between your legs.Give space for others.You can put your bags on the rack above you.But what to do if you forget your things on the train? Make sure not to forget.In 99%case you will find your lost goods but it will loss your time.

In Japan you will notice people do not even smoke on public.You will be charged if you get caught. There are many designated smoking area on the street, or in a restaurant or bar where smoking is allowed. But on a train, no no no smoking !

Eating in a train is like a crazy things.I have seen some Japanese people eating onigiri in a train but don`t you think its abad idea?

talking to someone in a loud voice, listening music without earphone, playing game with a loud noise or any others acts that disturb others are also considered as rude behaviours. All are really tired from the works so everyone needs silence. 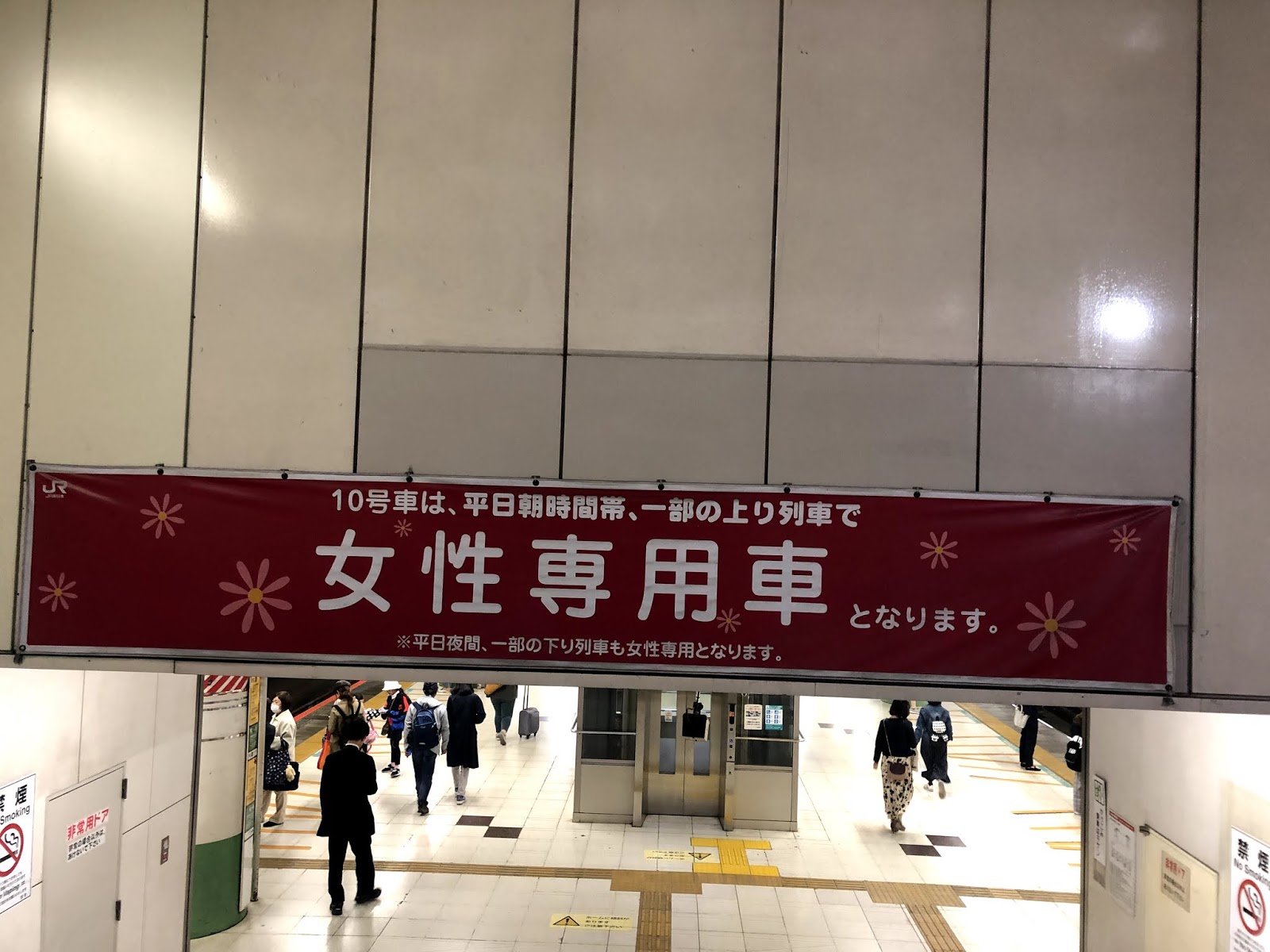 In Japan during rush hours some Train cars are designated for female only.During rush hour there has been groping incidents so its safe for the women .By accident i happen to get on the wrong car but i move to the next one from the sliding door.You don`t need to get off from the train, you can goto next cars by the help of sliding door.