1.Don’t stick your chopsticks in rice.

2. Don ` t point others with chopsticks.

<doctype! html=””>      Pointing out others with chopsticks is also considered as bad manner.So lets try to avoid such action as possible.

3. Don’t pull your food with chopsticks .

Pulling a plate full of food by the help of chopsticks does not makes a good impression and it is also considered as Japanese funeral rituals.So let’s try to avoid such action as possible.

4. Don’t play with the chopsticks.

Licking chopsticks are definitely considered as childish activities and you may invite some strange looks by the people surroundings.So let ` s try to avoid such action as possible.

Thank you so much guys for watching my blog.i will try to write about Japanese culture.My next blog will be about Japanese Drinking culture.I am collecting information so i hope you guys can wait for somedays. At least lets learn one Japanese word .

1.THANK YOU SO MUCH 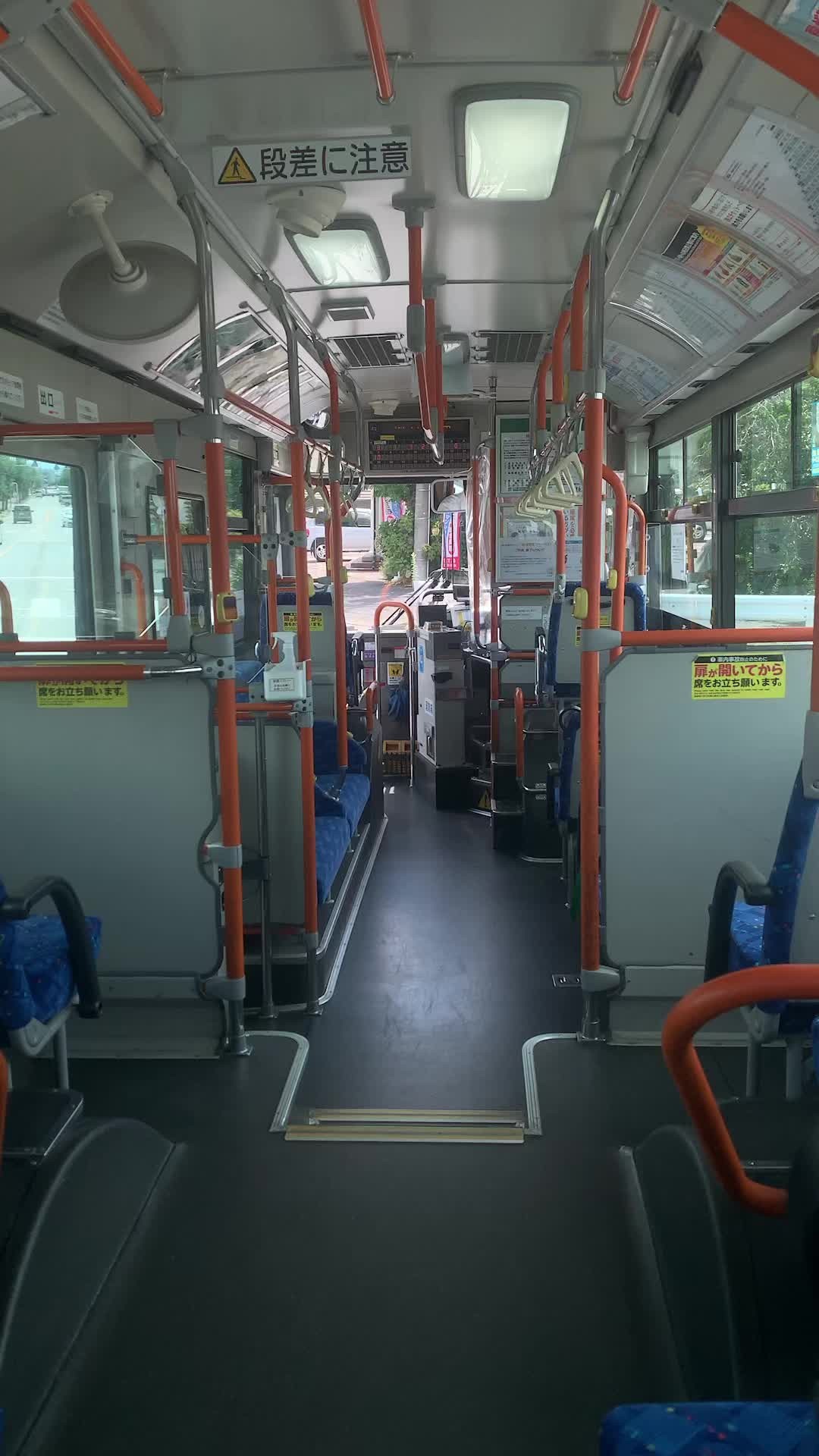 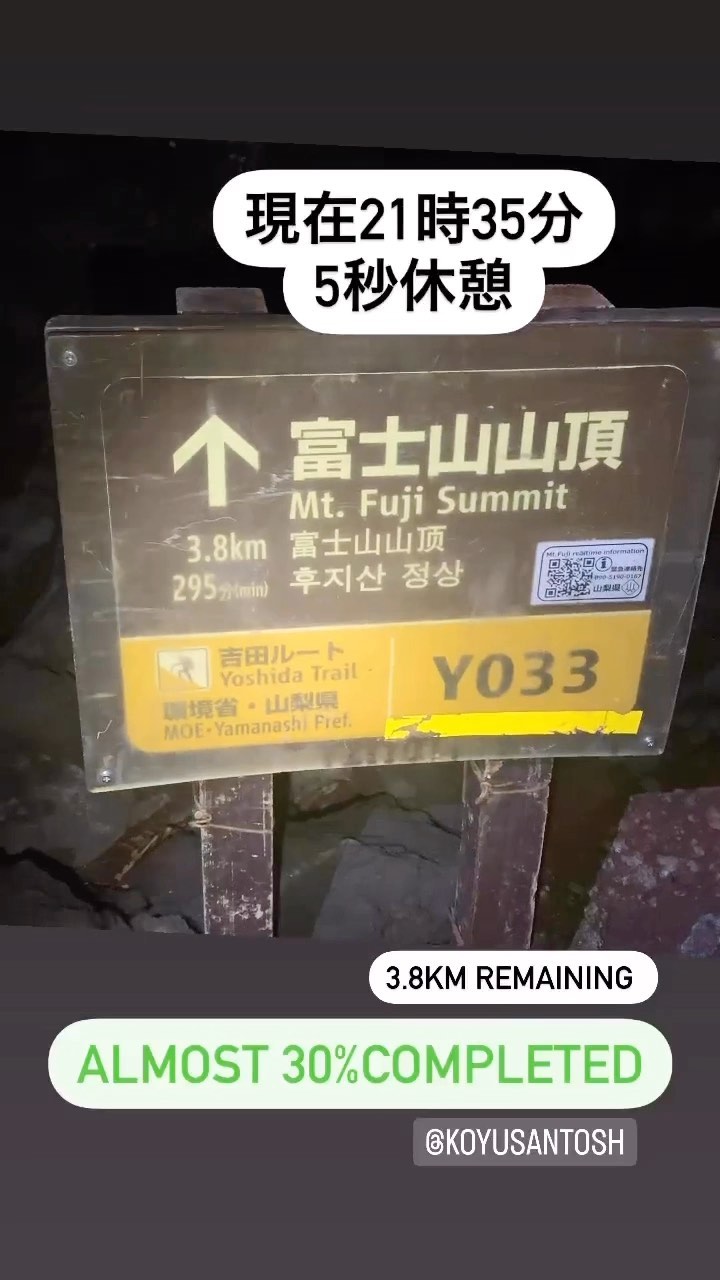 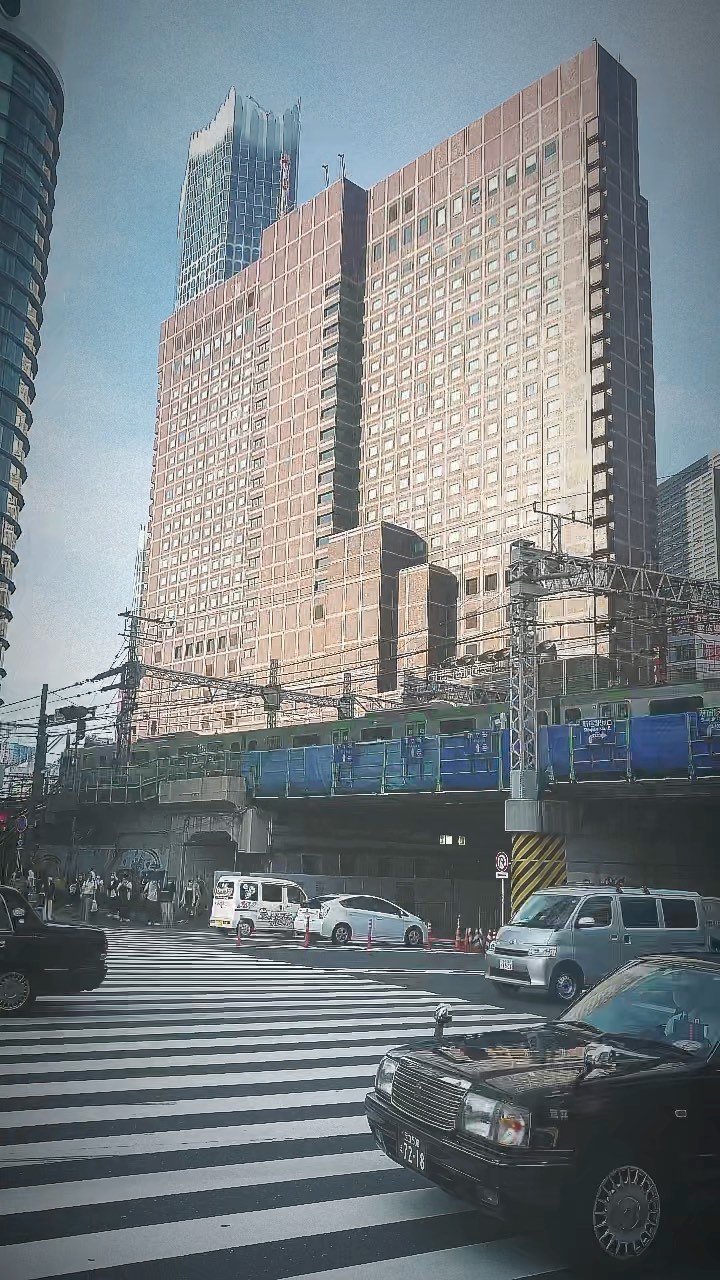 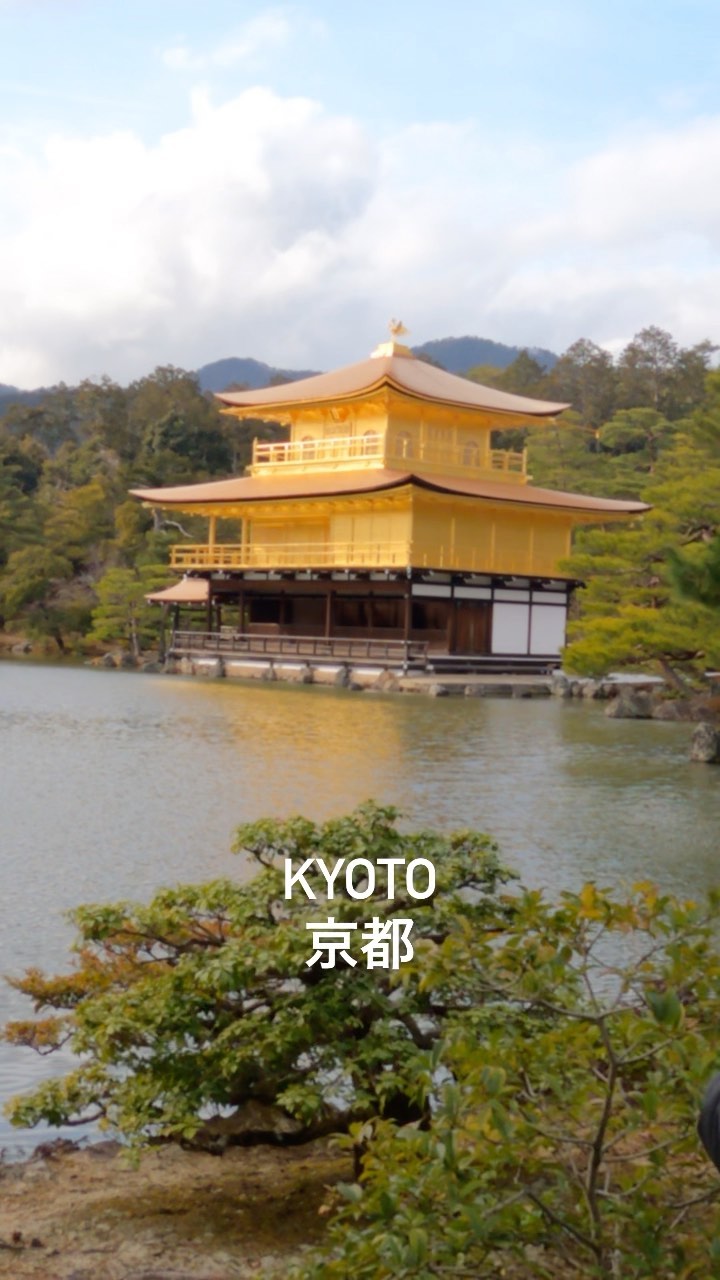 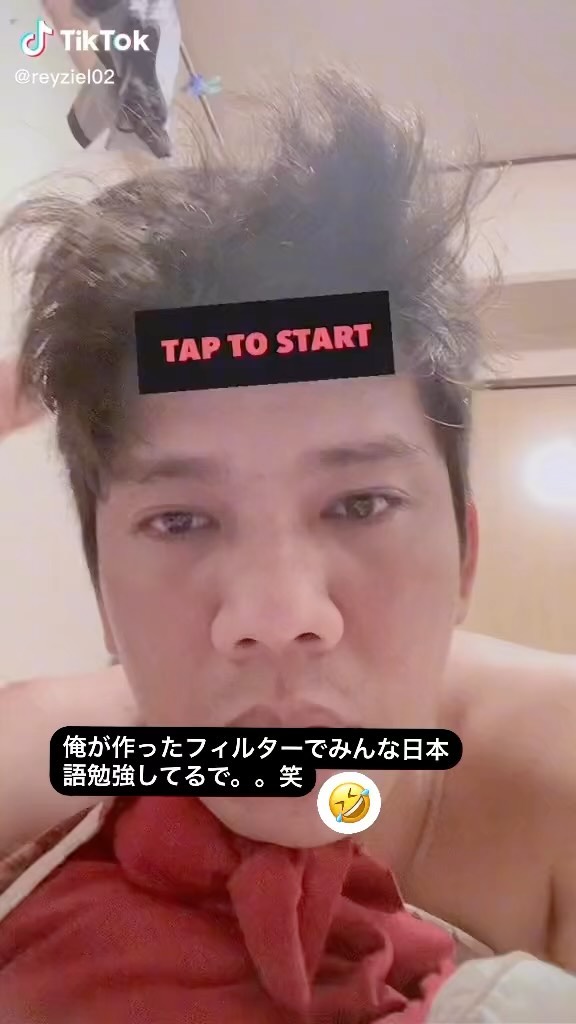 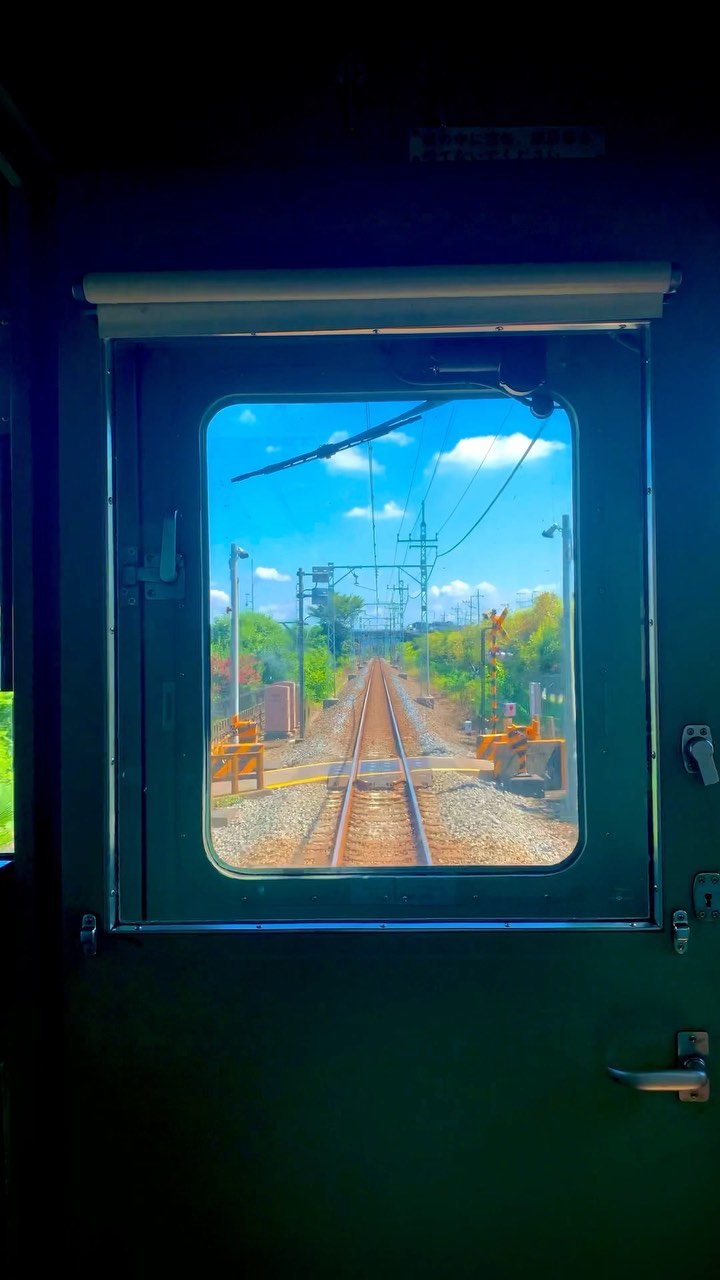 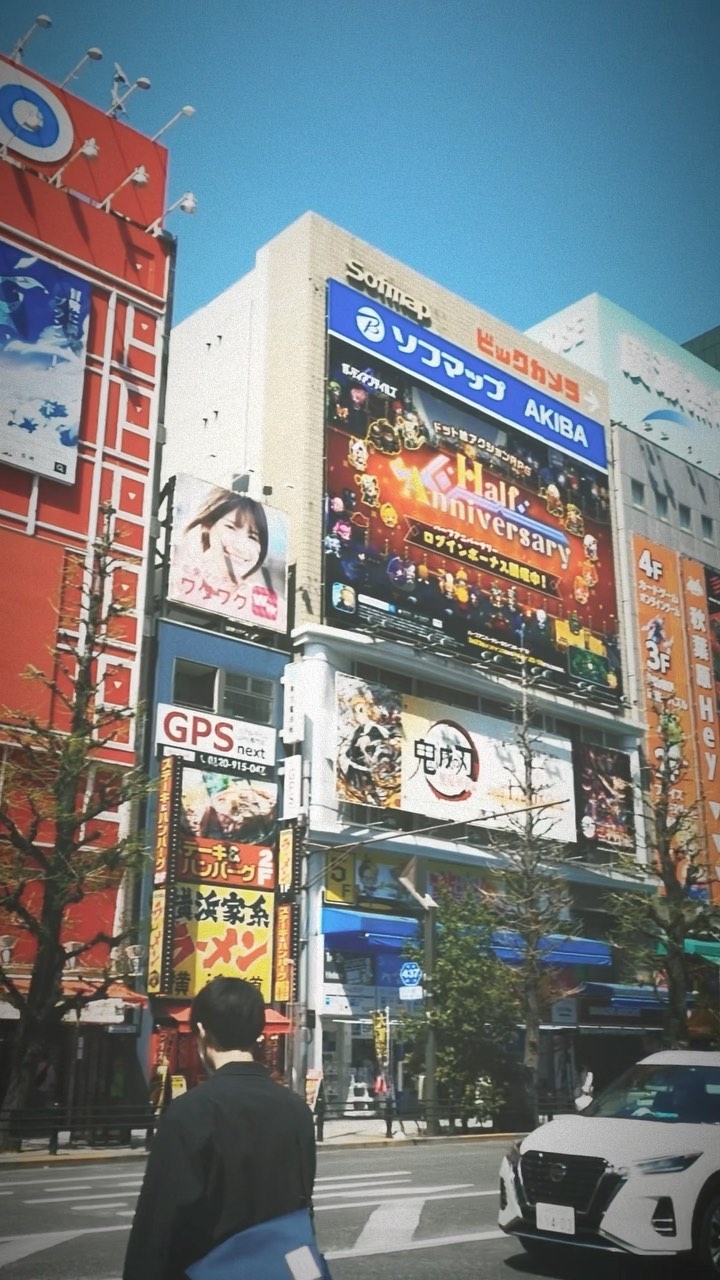