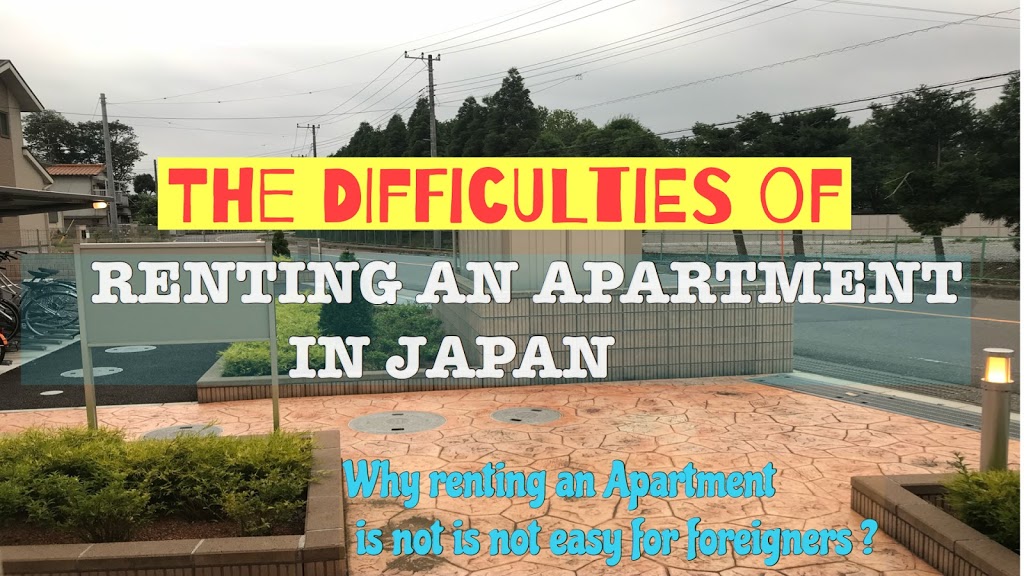 One of the main reason is Language barrier.I f there is any reason for the management company or landlord to contact the foreign person who does not speak Japanese, landlord gonna have hard time to explain or notice.So the landlord or property management co prefer a foreigners who could speak Japanese.

“Living in Japan but not from Japan” At some point there is a risk of that house lender going back to his/her home country without cancelling the contract made when room was rented.

3.Not having Japanese Guarantor

Especially when Foreigners come to Japan for the first time for studying or work or any other reason and they don` t know any Japanese person who are wiling to be a guarantor then the foreigners will have a hard time finding a property in Japan.

4.Complains from Landlords or owner

Noise issues is the main complain from the owner to foreigner.Due to different Culture and different environment. Many foreigners don` t understand the renting system in Japan like the process, and about contract.There are a lot of hidden costs when renting and apartment in Japan.Explaining foreigner about the area is little difficult.

It` s very complicated because each cities has different rules of collecting recycle, combustible, noncombustible, Metal, glass trash.The owner thinks that to explain foreigner about the trash management is difficult.So the landlord or property management co prefer a foreigners who could speak Japanese.

HAVE A GOOD DAY

Why It’s Hard to Rent an Apartment in Japan for Foreigners?
If you have any idea which i did not mention pls comment below.