PROBLEMS FACES BY FOREIGNER IN JAPAN 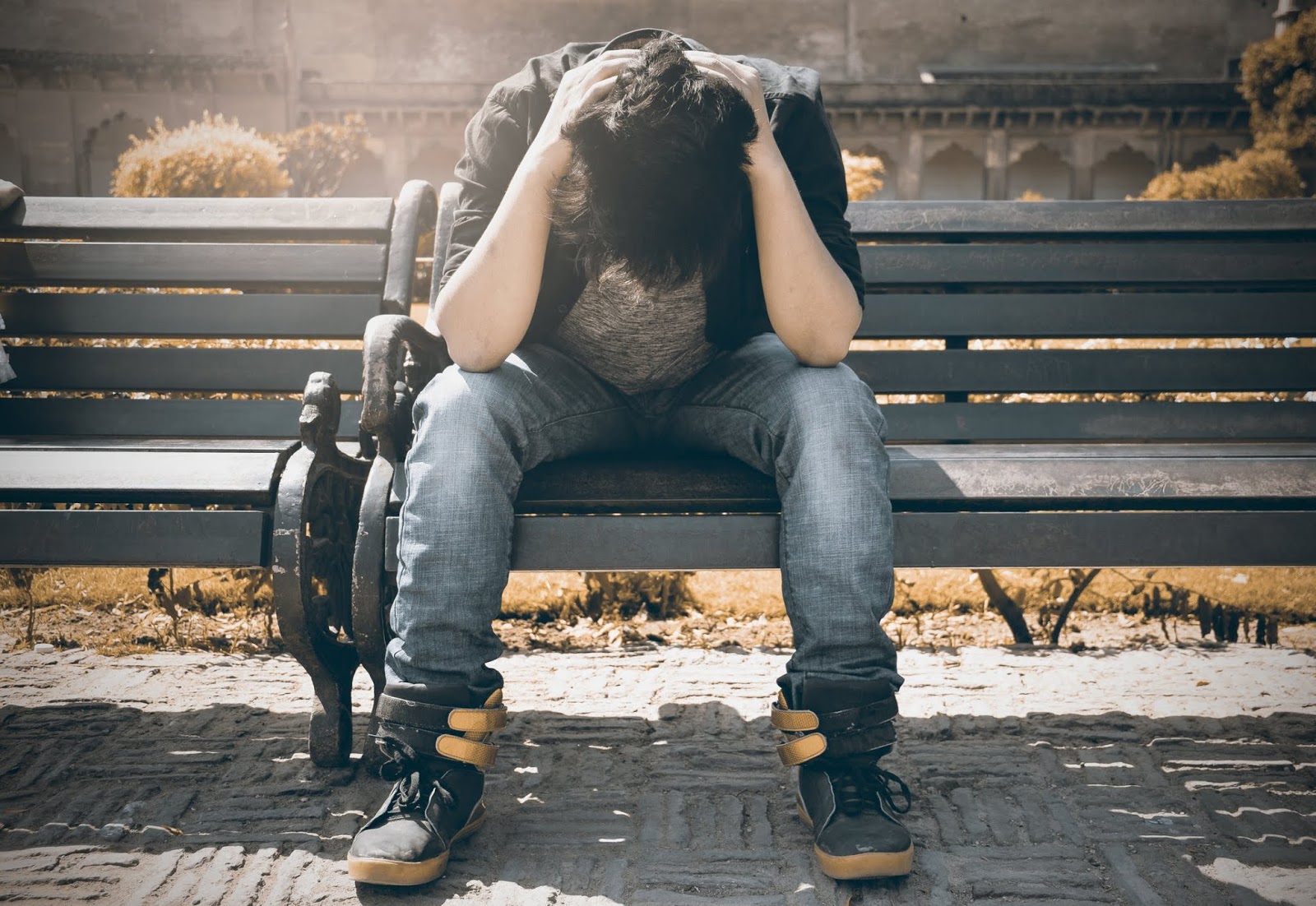 PROBLEMS FACES BY FOREIGNER IN JAPAN

Foreigners are called 外国人(gai koku jin)in Japanese.English is not so used in Japan you may feel difficulty during conversation.

As we know that Japan is one of the most expensive country in the world.However it may vary from country to country.whats expensive in your country may be cheap in Japan and vice versa.You may feel taxi`s fare,hotels room,restaurant etc expensive.

When you visit somebody`s house in Japan,you have to takeoff your shoes in the entryway.That place is called “genkan ” in Japanese.It is not limited to home only;otherplaces include restaurants school,and traditional places.There are so many restaurant in Japan in which you will need to take off your shoes off .

Japan is very strict in time.It has a reputation for being an efficient nation.If you have planned to meet some one at 5:00 PM,be in exact time.

For many visitors traditional siting position is a challenge.When i tried it for the first time i failed within a 30 seconds.

Due to the various reason like misunderstanding,being late to reach to the station you may miss your last train.In my previous post i have a written a articles about “what to do when you miss the train”so if u got a time please do visit.

Taking wrong train is also the biggest problem the foreigner faces while visiting Japan. They get confused due to the Japanese language. Still most train information is written in Japanese(especially in remote area).Now a days in busiest cities like Shinjuku,Shibuya Train information are written in English,Chinese and Korean.

Japan is one of the most earthquake prone nation in the world.You will encounter a lots of earthquake during visiting japan.

Most of the busiest cities like Sinjuku,Shibuya,Ikebukuro yow will have a hard time to find a exit in train station . You may reach to bnext station.Thanks to GOOGLE.It is becoming more advance nowadays .Dont forget to use googlr maps.

Avoid long phrases.Speak slowly and use the body language.They are very helpful.They will try to help you at any cost.